Young people in the rise and fall of cryptocurrencies

Young players ventured in when cryptocurrencies rose in value, and held on when the market plummeted. 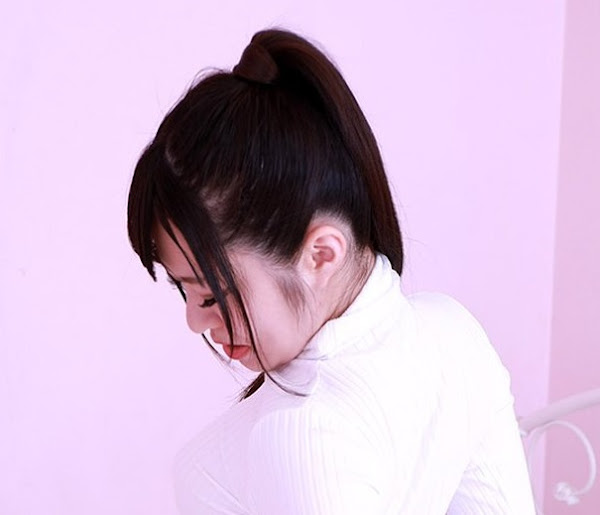 "Open up to astrology, cryptocurrency will change your life," said Maren Altman, 23-year-old TikToker with 1.2 million followers.
She believes that studying astrology can be a valuable tool for entering the cryptocurrency market. Altman emphasizes this approach is suitable for non-traders, and says that investors only need to look for signs that the market may be going downhill, "spending money when currencies devaluation".
Bitcoin has lost almost 40% of its value since last year. Photo: Reuters.
Bitcoin has lost almost 40% of its value since last year. Photo: Reuters
According to Time, this is just one of many unusual examples of young people disengaging from traditional investment methods and pursuing unproven approaches. The post-Covid-19 economic situation prompts many young people to invest heavily in high-risk, high-reward transactions, rather than long-term investments.
These young people are going through a massive slump. On May 14, Altman posted a message to reassure those who lost money after the collapse of UST and Luna. "The market will eventually stabilize, especially when Luna has a drought around the same time as the lunar eclipse," she said.
Last week, Luna and UST nearly collapsed, leading to the decline of many other coins and leaving many investors empty-handed.
“The crypto world has just undergone a bloodbath,” said Glauber Contessoto, a 34-year-old cryptocurrency expert nicknamed “Dogecoin millionaire.”
Contessoto became famous last year when he owned more than a million USD worth of Dogecoin after only two months of investing 180,000 USD in this coin. He believes that USD-pegged stablecoins like UST cannot be stable for long because they require “the trust of all crypto participants”, but is still determined to stick with the world. .
"Bitcion, Ethereum, Dogecoin or Cardano all go through ups and downs. The problem with new coins is that it's very difficult to judge whether they will recover in value, because there is no data to draw conclusions from." Contessoto said.
The fall of cryptocurrencies is much more pronounced than that of the stock market. The S&P 500 Index is down about 18% this year, while Bitcoin has lost almost 40% of its value over the same period.
Even if Dogecoin drops more than 50%, Contessoto has not lost faith in the long-term viability of the digital currency. "It's all temporary. If you look at Bitcoin's history, it's still a great investment you can make over the last 10 years," he said.
Why do young people love cryptocurrencies?
Before cryptocurrencies and NFT gained traction, the meme stock craze was popular among young people. In early 2011, WallStreetBets members on the Reddit forum unanimously invested and significantly increased the value of GameStop shares, causing great volatility in the market.
Research by data firm Morning Consult shows that 13% of Gen Z and 11% of Gen Y are willing to take financial risks to reap significant returns, compared with 3% of the previous generation.
On May 22, Christine Lagarde, President of the European Central Bank (ECB), told Dutch television that digital currencies have no value because "it is based on nothing". But she also admits her son is investing in the currency. "He's a free man," she said.
The get-rich-quick prospect has attracted many young people to cryptocurrencies and NFTs. "The time for venture capital is when you're young. Right now, NFTs and cryptocurrencies are just that. They offer the opportunity to make 10, 100 times your initial investment in just a few weeks. up to a few months," said Shane Martz, a cryptocurrency investor.
What happens next?
However, last week's volatility shows that putting faith in volatile assets is not always successful. Young investors often look for opportunities that can change their fortunes overnight, thanks in part to unexpected success stories shared online, but this is not a common occurrence.
"Social media is the reason people want to join new trends, because it makes the opportunity to get rich seem easy and flashy. But in reality, successful investments require a lot of work and dedication. blood," said Martz.
Even with Dogecoin's success, Contessoto warns less experienced players not to chase unpredictable forecasts. Contessoto thinks that new entrants to the cryptocurrency market should stick to high-value coins like Bitcoin and Ethereum.
"These are the two main drivers of cryptocurrencies. Their growth rates are very low but safe, unless you want to bet on new coins and lose your fortune if you guess wrong," Contessoto said.
Martz warns that the current situation shows that cryptocurrencies can be manipulated like the stock market. "You can see many large institutions have been buying and selling cryptocurrencies to adjust the price. Unfortunately whales always win, and retail investors always lose. The best thing you can do is educate yourself and find a way. Take advantage of the trend," he said.
Even so, this does not mean that those who believe in
Banking bitcoin