Many people continue to 'bottom-fish' Luna

Hoang Linh (HCMC) decided to spend an extra $5,000 to buy Luna after she got lucky with $20 "for fun" when the token plummeted. 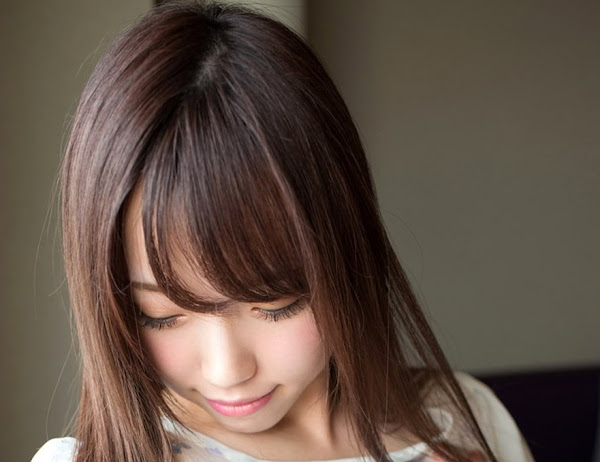 Linh said that after Luna dropped to $0.0003 on May 11, she spent $20 of this digital currency to try her luck. "Indeed, I was lucky when the amount later increased to $250, 12 times the original," Linh said.
Excited to see Luna's digital currency continuously increasing in price after that, Linh decided to spend the entire amount of $5,000 in her "bottom-fishing" account at $0.0004 per coin. This digital currency then continued to increase to the $0.0006 mark, but Linh was not in a hurry to sell because she wanted to wait more.
Luna still shows no signs of recovery after more than a week of collapse. Photo: Outlook India
Luna still shows no signs of recovery after more than a week of collapse. Photo: Outlook India
However, in the following days, Linh was like "sitting on the fire" as Luna continuously decreased. To date, the digital currency is worth $0.00013, leaving her account less than $2,000.
"I can only wait until Luna increases again, or accept to lose everything," Linh said.
On cryptocurrency Facebook groups, many others said they had "catched knives" when pouring a lot of money into Luna in the hope that the token would increase in price after a period of sharp decline. Before that, some cryptocurrency players in Vietnam also boasted that they spent from 10 USD (the minimum amount to trade on some cryptocurrency exchanges) to several hundred USD and received thousands, even tens of thousands of USD. . Topics about Luna are constantly being debated on social networks, many people claim to have made a profit when the market fluctuates, others even dream of becoming a millionaire with this cryptocurrency. Still, others admitted to having lost a lot of money.
Not only in Vietnam, the "bottom fishing" of Luna also takes place in many parts of the world. According to Reuters, there is a wave of buying this token from people who bet that Luna will soon enter a period of "miracle recovery". Others believe Luna is still the "top coin" and it's too big to fail.
"Luna used to be a big, market-leading coin, so the team behind it will do whatever it takes to revive it," a blogger wrote on the South Korean social network Naver. This person said he bought 300,000 Luna at 0.33 won ($0.0003) per coin last weekend through an exchange.
The wave of buying Luna in Korea forced the country's authorities to step in. On May 17, the Financial Services Commission of Korea (FSC) sent a warning that it should not invest in Luna after noticing that the number of people buying this digital currency increased by more than 50% to 280,000, only from the 13th. May 5 to May 15.
Besides, Bithumb and Upbit - two of the largest cryptocurrency exchanges in Korea - also temporarily stopped supporting Luna trading from May 20 to May 27. Coinone, another exchange, also stopped trading Luna and plans to delist it from May 25.
According to Anh Bang, administrator of a Facebook group about digital currency with more than 150,000 members and 5 years of participation in the cryptocurrency market, players should buy Luna with a small amount to avoid damage. "If they continue to buy, they may have their accounts split, because there is no sign that the Luna project will be controlled," he said.
According to Bang, Luna's return to the 100 USD or even 0.1 USD milestone as many people expect will never happen, because the total supply of this token is currently more than 6.9 trillion coins, of which the total circulating supply reaches 6,500 billion coins. "If it reaches the one-dollar mark, its capitalization will reach over $6.5 trillion, many times the total market capitalization of the cryptocurrency market in general ($1.2 trillion. It's impossible, people shouldn't be dreaming." , he said.
Previously, Luna's collapse was considered a "stain" of the cryptocurrency market. It is surprising because this cryptocurrency is classified as a "top coin", is among the 20 strongest coins by market capitalization, has a clear development roadmap, is invested by large funds, so it is very popular. believer. Although there are no specific statistics, a cryptocurrency expert said that the number of people investing in Luna in Vietnam is not small.
Currently, the team at Terraform Labs - the company behind Luna and UST - is still working to resolve the crisis. Recently, Terraform 9x CEO Do Kwon proposed creating a new Luna token unrelated to the current Luna. However, his plan met with backlash from users. According to some opinions, including influencers in the cryptocurrency field such as Ethereum "father" Vitalik Buterin or Binance CEO Changpeng Zhao, Terraform should prioritize asset compensation for retail investors. Luna and UST than think otherwise.
Banking bitcoin