Vietnam is a bright spot on the world blockchain map

From the number of Internet users, the readiness to the pioneering of young technology, Vietnam is considered to have many advantages in the blockchain field. 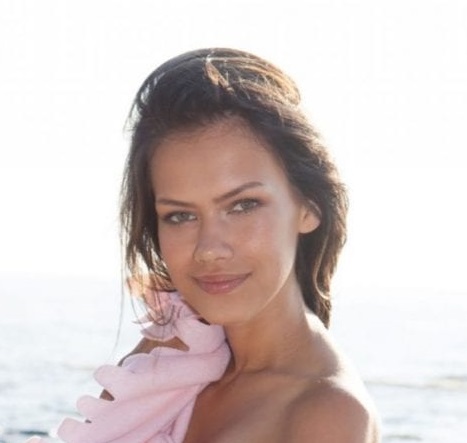 According to Trung, Internet adoption in Vietnam 30 years ago and the current blockchain have many similarities. Vietnam is currently a "bright spot on the map of the world" when it comes to blockchain, especially in the gaming sector.
"With the emergence of new technologies such as blockchain, the starting point of countries is not too different. Vietnam has many great advantages to promote the development of technology and compete with leading companies. top in the world," said Trung.
Sharing the same opinion, Mr. Tran Dinh, CEO of AlphaTrue, said that blockchain is not only a potential market in Vietnam, but this technology industry also puts Vietnam on a balance with world powers.
As the leader of the discussion session "What are the opportunities in the blockchain world for young Vietnamese people", Mr. Vu Anh Tu, FPT Technology Director, assessed that blockchain is opening up many opportunities, but because it is so new, many people Children who want to participate in this field will feel like stepping into the "forest", needing experience from their predecessors.
Banking bitcoin Money