The unstable fiber optic network caused many small and medium-sized miners to switch to 4G instead. 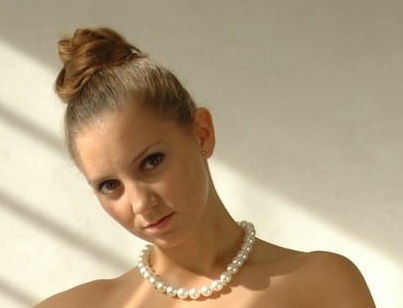 At the beginning of March, miners on Vietnamese cryptocurrency mining groups complained that the internet connection was slow, which greatly affected the mining of cryptocurrencies. According to longtime miners, the Internet for plowing platforms does not need a strong speed but must be stable. Normally, buffalo plows use Wi-Fi networks, but since the end of last year until now, fiber optic cables in Vietnam have been regularly maintained, causing many people to switch to using 4G mobile networks instead.
In the process of cryptocurrency mining, one of the important indicators is "Stale share" (rewards are delayed compared to the mining progress). The higher this stat, the greater the miner's loss rate.
According to Lam Thanh Tung, a cryptocurrency miner in Ho Chi Minh City: "Whether the 'Stale share' index is high or low depends on many factors, the most important of which is the stability of the Internet. Miners meet) the 'Stale share' stat will have different meanings. For example, Ethermine, this stat over 5% of miners almost gets no rewards, leading to huge losses in the mining process." According to Tung, in November 2021, when the optical cable was broken continuously, the "Stale share" index he received was up to 32%, the cryptocurrency mining was almost unprofitable due to the influence of the Internet connection.
Banking bitcoin