VR and AR glasses, considered the door to enter the metaverse, need a huge amount of chips not inferior to the smartphone industry. 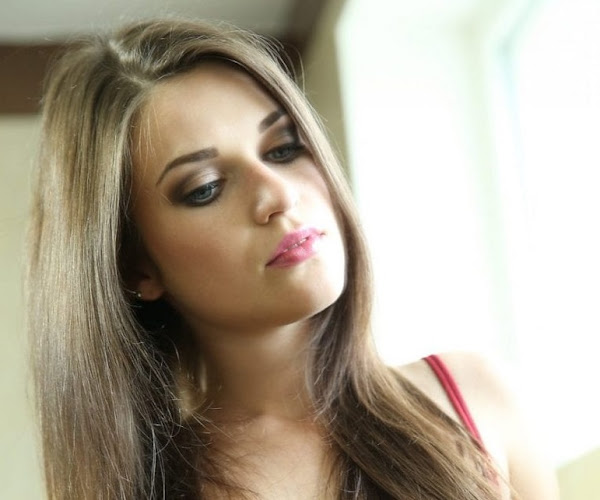 Also at the show, Microsoft and Qualcomm announced an agreement to produce next-generation AR chips to develop Snapdragon-based AR glasses with a lighter weight and better battery life. Previously, the Snapdragon 850 chip was also used on Microsoft's HoloLens 2 from 2019. Snapdragon XR2 is also integrated on Oculus 2. Microsoft has ordered separate chips with Qualcomm several times, such as custom SQ1 and SQ2 processors for Surface. Pro X.
Japanese tech giant Sony teased the second-generation PlayStation VR game console at CES 2022, though it hasn't detailed pricing and release date yet. Snap - the parent company of the Snapchat application - in 2021 released the first Spectacles AR glasses. China's tech giants such as ByteDance and Tencent also invest heavily in VR and AR. Tencent recently acquired Black Shark - a company specializing in the production of virtual reality hardware - to prepare for a new era of connectivity.
Experts say that the metaverse wave will open up new opportunities for the chip manufacturing industry. Hardware performance is one of the most important factors for the user experience in the virtual universe. The chip is the central component that enables the device hardware to function.
Qualcomm has a near monopoly on the chip market for AR and VR devices. But at the current scale of growth, many more manufacturers will soon enter this new field. According to CNBC, despite many opportunities, the VR and AR chip industry may not be too competitive because there are many complex requirements that not all chip companies can solve.
Banking bitcoin