Millions of dollars poured into virtual land in metaverse

Many people spend millions on properties, but not in expensive places like New York or Beverly Hills, which don't even exist on the surface of the Earth. 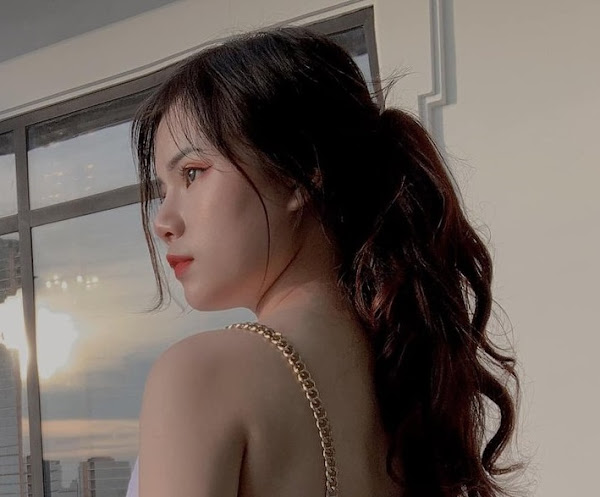 "Metaverse is the next form of social networking. You can go to festivals, concerts or museums like in real life," said Andrew Kiguel, CEO of Tokens.com, a real estate investment company. on metaverse and virtual assets, say.
In the virtual universe, users will interact with each other through animated characters, similar to a real-time game with many players. Currently, people can only access the metaverse via a regular computer screen, but Meta and many other companies are building worlds that allow users to participate while wearing virtual reality headsets like the Oculus.
Electronic asset management firm Grayscale thinks the metaverse could become a $1 trillion business in the near future. Many famous artists such as Justin Bieber, Ariana Grande, DJ Marshmello have also started performing performances in the metaverse. Paris Hilton holds a New Year's Eve party on her virtual island.
Andrew Kiguel's company spent about $2.5 million on a virtual piece of land in Decentraland, one of the most popular metaverse worlds today. Janine Yorio's virtual real estate developer Republic Realm spent $4.3 million on a land in the Sandbox. She said the company has sold 100 virtual islands for $15,000 each. "Now they're more than $300,000 a piece, about the same as the average home price in the US," Yorio said.
"The virtual world is just as important to many people as the real world. It's not about what we believe, but what the future will do," commented real estate broker Oren Alexander.
Banking bitcoin Mobile Money