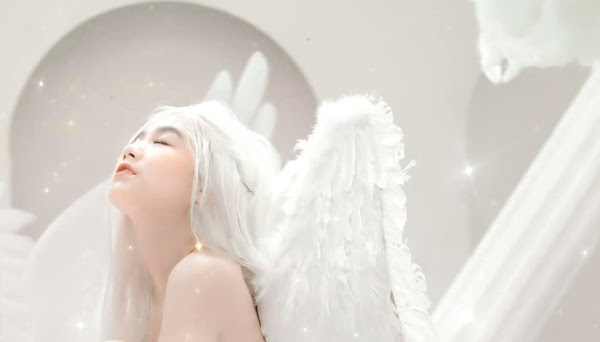 Because it's only been released for a few months, experts say it's too early to say about the success of Horizon Worlds. Usually, social platforms will attract members in the early stages, but user retention depends on the features and experience inside.
Meta has not revealed VR Quest headset sales so far. Some experts say this makes it more difficult to gauge the success of Horizon Worlds. According to third-party estimates, Quest's sales are around 10 million units.
Mark Zuckerberg is determined to enter the metaverse after renaming Facebook to Meta late last year. Recently, he called his employees Metamate, and made clear his determination to pursue the virtual universe. He also promised to release a mobile version of Horizon later this year to bring the early metaverse experience to more users.
Banking bitcoin