How is China's virtual universe different from the rest of the world?

The metaverse virtual universe in China is predicted to develop in the direction of "clean and compliant", as well as less shadow of cryptocurrencies. 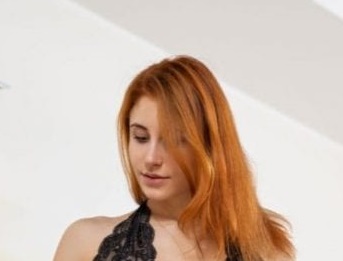 Technology group Baidu also attracted attention in December 2021 when it launched XiRang - considered China's first meraverse platform. However, the product quickly became disappointing and widely criticized for not providing high-end immersive experiences. Baidu said it is continuing to perfect XiRang.
Meanwhile, virtual space startups also receive more investments. According to Sino Global, crypto venture funds are eyeing tech startups more than ever.
"Many investors and hedge fund managers suddenly text or call me, invite me to eat and talk. They all mention the metaverse," said Pan Bohang, CEO of a VR game startup. in Beijing, said.
According to experts, in the early stages, China will create conditions for businesses to develop. "Traditional Chinese Internet businesses usually develop first, then they have to be regulated. The same goes for metaverse-related industries later on," said Du Zhengping, head of the Mobile Communications Association's metaverse division. China, said.
The metaverse approach in China is judged to be unlike the model elsewhere in the world. For example, the development of virtual universe content will be more difficult because the game - considered a gateway to the metaverse - is being restricted by the government of this country. Currently games must be approved by the regulator, in which violent, pornographic content will be banned.
Beijing has also tightened its grip on internet gaming and idolatry, especially with minors. Gaming giants like Tencent and NetEase were quick to announce they would comply with the regulation.
Banking bitcoin Crypto