'Crypto beauty' earns millions of dollars thanks to NFT photos

Irene Zhao, 28 years old, put her NFT photos on the exchange with the intention of testing 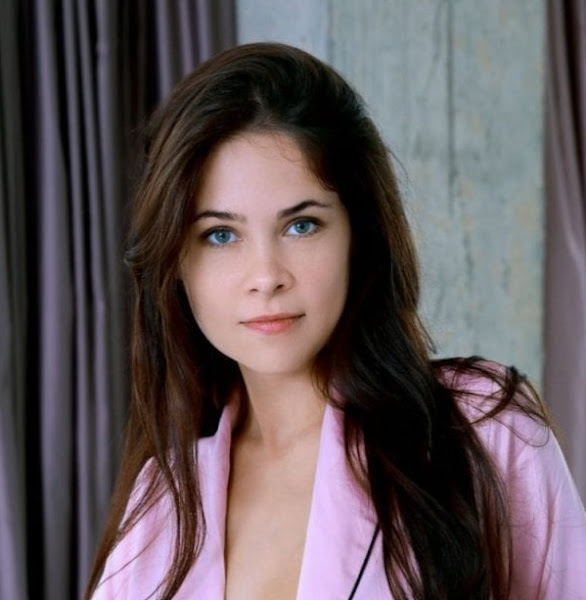 Sharing with CoinDesk, Irene said she initially only intended to test. The fact that these NFTs were sold out quickly and at high prices was a surprise success for her and her team. "I was out for about 40 minutes and when I came back all 500 NFTs were gone. I didn't even have one for myself," she said.
Irene Zhao is an Instagram model, owning an account of nearly 400 thousand followers. However, she is also no stranger to the crypto space. In 2021, Irene became famous in the blockchain world after becoming the marketing director of Konomi Network - a digital asset management project on blockchain.
The success of the series came by accident. These are pictures that were originally created for the purpose of making stickers on the messaging app Telegram. Specifically, stickers with Irene's picture and short dialogue can be used to insert conversations when chatting.
When the sticker set attracted 2,000 installs after four days of launch, a fan with the nickname libevm suggested Irene try turning them into NFTs.
Libevm said this person's idea came from the Ghozali Everday photo series of Indonesian students. A series of selfies for four years helped Ghozali Ghozalo become famous and reach a transaction value of one million USD.
Irene Zhao is having an idea to build a blockchain-based social network called So-Col, which stands for "Social Collectables", which helps influencers to build communities and monetize their content. "It will be a decentralized version of OnlyFans, Discord, Twitch and Patreon," Irene explained, adding that users can monetize content that has been converted to NFT. To have access to the So-Col social network, users will need to own NFT in the above collection of Irene.
Banking bitcoin Crypto