Some of the million USD NFTs in the CryptoPunk collection or the first tweet on Twitter are now being purchased at a dozen times discount.

Transaction data on CryptoPunk.app shows that NFT CryptoPunk number #273 plunged from a record of $1.03 million on October 19, 2021 to $139,800 on May 8. Even though it was bought back on the same day at $253,000, this NFT is still down nearly 5 times in value from last year.
The CryptoPunk Collection launched in 2017 and has been popular since the middle of last year during the NFT craze. It consists of 10,000 NFTs, which are pixelated characters, built on top of the Ethereum blockchain, and range in price from a few hundred dollars to millions of dollars. In particular, CryptoPunk #7523 was purchased for $ 11.75 million at Sotheby's auction house in London in June 2021. 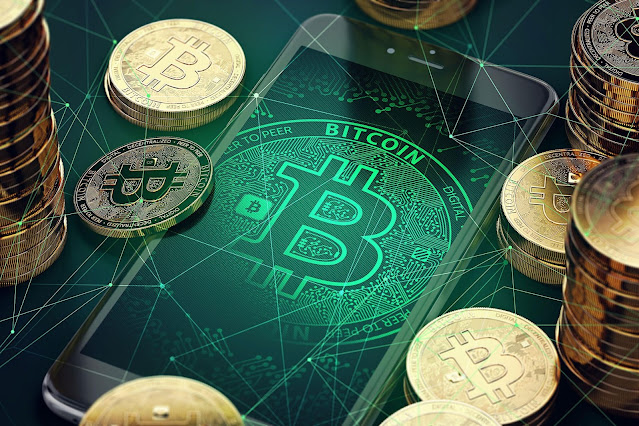 In mid-April, NFT Twitter founder Jack Dorsey's first tweet was also paid the highest price of only 280 USD, while the owner is Sina Estavi - CEO of blockchain company Bridge Oracle in Malaysia - bought it for 2 ,9 million USD. Currently, this NFT continues to push the price up but is still only at $24,000.
This is the second time Estavi has failed to put the NFT tweet up for auction. Earlier this year, he also made a similar move but only received the highest bid of $ 14,000, although he expected the NFT to reach $ 50 million. However, he believes the NFT market has not shown any signs of going down.
Also in April, an anonymous user spent 32,000 USD to buy NFT named Doggy #4292 released by the artist's company Snoop Dog. This person then offered to sell for $ 25.5 million, but the current highest payment is only about $ 200.
The Financial Times analyzed OpenSea data and found that the price of Bored Ape - an ape-shaped NFT collection owned by many celebrities - has dropped 44% since the end of February. Several other collections have also suffered. similar price drop.
According to NonFungible, the NFT market has been plunging since the end of 2021. The number of daily NFT transactions last week was 19,000, down 92% from the peak of 225,000 last September. Global revenue in the sector also nearly halved from $4.6 billion in January to $2.4 billion in March.
Interest in the NFT is also going down. According to Google Trends, the number of searches for content related to this topic is now down 80% from its peak in January.
Although the NFT market has lost its appeal, some investors believe this is just a necessary step back after a period of overheating. "I will never regret buying that NFT," Sina Estavi told the WSJ when asked how she felt after two failed auctions. "NFT is still a growing market and it's impossible to predict what it will look like in a couple of years."
Banking bitcoin Crypto cryto Money