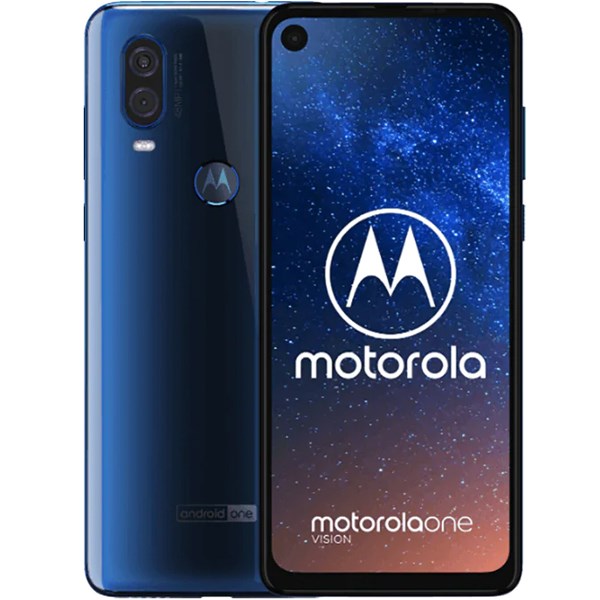 Both the Moto G and Moto G Stylus phones have had their fair share of success over the years in America. Now it seems it is time for their newest versions. Motorola just announced the Moto G 5G and the Moto G Stylus 5G (2022), and both of these come with improved specs, but also a bit of a price bump.

The newest Moto G Stylus now costs $499, and for that, you get a pretty nice display, a fast processor, a modern 50MP triple-camera system, and a built-in stylus. While this device looks like a great deal, the $100 less Moto G 5G doesn’t seem like much when you look at its pretty average specs. Let’s take a more in-depth look at what these two new Motorola budget phones are all about.

In terms of looks, the new Moto G Stylus 5G (2022) is definitely a handsome device. Its rails have a pretty modern metallic look, with edgy shapes and reflective design. The phone with the stylus comes in two color options: Steel Blue and Seafoam Green. We must admit that the latter is a looker.

The back of the Moto G Stylus 5G (2022) is also pretty reflective. It has an identical looking to the Motorola Edge Plus (2022) camera module design, with round corners and almost no camera bump.

As for this Motorola’s front, it houses a big 6.8-inch 120Hz LCD display with an FHD+ resolution. The display has relatively tiny bezels and round corners. A punch-hole selfie camera is present in the middle.

Size-wise, the new Moto G Stylus 5G (2022) measures 168.9 x 75.8 x 9.3mm and weighs 215g. This means it is a pretty big phone, like so many others nowadays. The phone is IP52 water-resistant. Like many other current Motorola phones, this one also houses its fingerprint scanner in its power button.

The built-in stylus of this new Moto G device ishoused in the right corner of its bottom side. There is only one speaker, which sits between the stylus and the USB-C charging port. However, while you don’t get stereo speakers, you do get a 3.5mm headphone jack, which is located in the left corner, and you also get expandable storage.