Around 15,000 cryptocurrency mining rigs are humming away at HIVE Blockchain’s (HIVE) 30 megawatt (MW) data center in Boden, Sweden. But not all the time. Sometimes, the facility powers down to help the local grid. 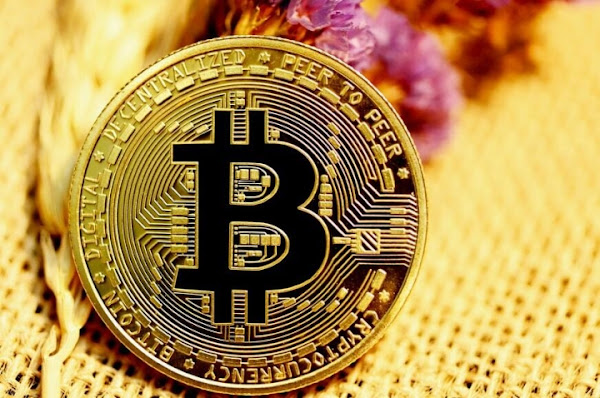 The data center, drawing cheap energy from local hydropower producers, acts as one of the largest, if not the largest, active energy reserves the Swedish grid can call upon whenever there are major disturbances to the local power supply. The facility can shut down its machines almost instantaneously so that energy can quickly be diverted to public use.

“In five seconds, we have to power down half of what we have allowed into the system,” said Johanna Thornblad, HIVE Blockchain’s Sweden country president. “And within 30 seconds, the entire power supply that is being requested has to be participating in the FCR-D system” – the Frequency Containment Reserve for Disturbances that keeps the lights on in the region.

When managed like that, the energy demand of HIVE’s mine is an asset to the local electricity grid; the miners are a stable source of cash flow when public energy consumption is low, but can power off during peak hours.

The mutually beneficial relationship between the HIVE facility and the local grid shows another side to the well-worn story of crypto mining’s environmental consequences.

This article is part of CoinDesk’s Mining Week series.

A popular narrative among politicians, media and the industry’s most vocal critics is that mining is cooking the Earth. Miners have indeed been known to bring fossil fuel plants back from the twilight zone – thanks to their insatiable and indiscriminate thirst for cheap power. Bitcoin (BTC) is therefore said to be gobbling up the world’s precious energy and consequently responsible for a large amount of carbon emissions.

Globally, bitcoin mining alone consumes 136 terawatt-hours (TWh) per year, estimates the Cambridge University Center for Alternative Finance. That’s about the same amount of electricity as Argentina, the United Arab Emirates or Sweden. But that’s only about half of what data centers run for other purposes consume, which the International Energy Agency (IEA) puts at 200-250 TWh.