By Technology News - March 13, 2022
The Fed is expected to raise interest rates as early as next week to counteract rocketing inflation.
The prices of goods and services have reached another 40-year high as the war in Ukraine further stokes inflation in the US.
Inflation surged again in February, increasing by 7.9% over the past 12 months to reach its highest level since January 1982, the Bureau of Labor Statistics said Thursday. Gas prices also reached their highest recorded average of $4.31 per gallon on Thursday, with grocery prices following suit, hitting their highest increase since April 2020.
Though the immediate impacts of COVID-19 on the US economy are easing up, the supply and demand imbalances persist, one of the main contributors of swelling prices. Russia's war on Ukraine -- which threatens political and economic stability worldwide -- is another key driver of skyrocketing gas prices. The cost of fuel has been so volatile that it accounted for nearly one-third of February's overall price increases. 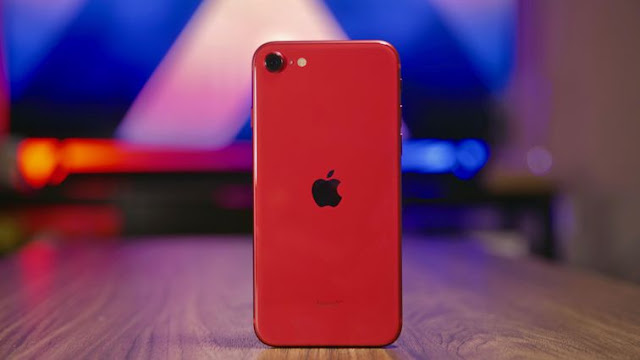 What does rising inflation mean for consumers? Simply put, your dollar has less purchasing power, making everything you buy more expensive, even though you're likely not getting paid more. In fact, more Americans are living paycheck-to-paycheck, and wages are not keeping up with inflation rates.
With inflation hitting record highs, the Federal Reserve, the government body in charge of keeping inflation in check, is under a great deal of pressure from policymakers and consumers to get the situation under control. One of the Fed's primary tenets is to promote price stability and maintain inflation at a rate of 2%.
To counteract inflation's rampant growth, the Fed plans to raise interest rates as soon as this month. Raising the interest rates helps slow down the economy -- a good thing in this case. By making borrowing more expensive, consumers, investors and businesses pause on making investments, which reduces demand in the US economy and theoretically reels in prices.
So how did we get here and what should you be prepared for? I'll walk you through how this happened, what the Fed is doing about it and what rising interest rates mean for you.
Why did inflation get so bad?
We're here because of the pandemic.
In March 2020, the onset of COVID-19 caused the US economy to shut down. Millions of employees were laid off, many businesses had to close their doors and the global supply chain was abruptly put on pause. This caused the flow of goods shipped into the US to cease for at least two weeks, and in many cases, for months, according to Pete Earle, an economist at the American Institute for Economic Research.
But the reduction in supply was met with increased demand as Americans started purchasing durable goods to replace the services they used prior to the pandemic, said Josh Bivens, director of research at the Economic Policy Institute.
"The pandemic put distortions on both the demand and supply side of the US economy," Bivens said. "On the demand side, it channeled tons of spending into the narrow channel of durable goods. And then, of course, that's the sector that needs a healthy supply chain in order to deliver goods without inflationary pressures. We haven't had a healthy supply chain overwhelmingly because of COVID."
This increased demand combined with the supply chain kinks induced inflation, which has persisted since the 2021 reopening of the economy.
That noted, inflation isn't inherently a good or bad thing. Moderate and steady inflation is actually important for a healthy economy: It promotes spending since rising prices encourage consumers to buy now, rather than later, keeping demand up. Inflation can become a problem when it rises over 2% (as measured by the Fed) and when it rises rapidly. That messes with healthy consumer spending and, in extreme cases, can derail price stability.
Banking