TeraWulf (WULF), the environmentally-minded bitcoin miner backed by celebrities such as Gwyneth Paltrow that went public in December, sees itself reaching a hashrate range of 4.7 to 5.1 exahash per second (EH/s) by the end of 2022, according to a statement.

The Easton, Md.-based company also expects to be able to successfully build out over 400 megawatts of mining facility in 2023, raising its hashrate to 12.1 to 17.2 EH/s. 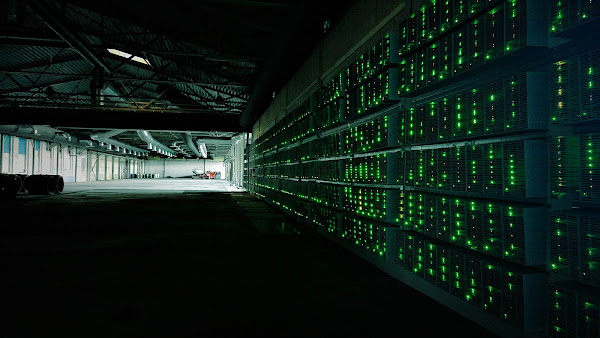 The miner also reiterated its expectations of reaching 800 MW and 23 EH/s of mining capacity by 2025.

The Bitcoin network’s total hashrate was 209.7 EH/s as of March 16, according to Glassnode data. By comparison, Marathon Digital (MARA), one of the largest bitcoin miners, said it sees a hashrate of 23.3 EH/s by early 2023.

For this year, TeraWulf is expecting a total of 210MW of power capacity, but notes the company could expand to raise power capacity to 235MW, if the macroeconomic and capital markets improve.

“Our focus in 2022 remains on continuing to build out our Lake Mariner facility in New York and Nautilus Cryptomine in Pennsylvania ensuring we are well positioned to create as many plugs as possible to take advantage of significant Infrastructure and supply chain constraints facing the market,” CEO Paul Prager said in a statement.

The company has raised a total of about $295 million to date and said it continues to take “an opportunistic approach” to raising capital.

The shares of the miner have declined about 47% this year, while the price of bitcoin fell 15%.