Apple's iOS 15.4 Arrives Next Week. Here Are the Biggest Updates

Apple announced the new OS will be released next week. Here's what to expect from the update. 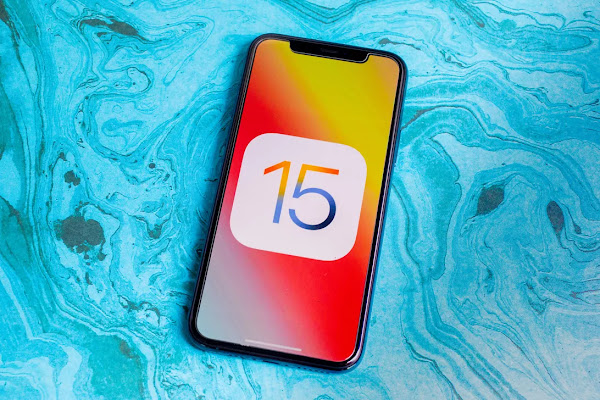 Apple's next iPhone update will arrive next week, the company announced Tuesday at its first event of the year. iOS 15.4 has seen five beta versions and introduced AirTag anti-stalking alerts, a gender-neutral voice option for Siri, new emoji, updates to Face ID and the long-awaited arrival of Universal Control. The iOS 15.4 beta has since rolled out to the public, and a final version of the operating system will be available as a free update next week and come preloaded on the iPhone 13 and iPhone 13 Pro in their new green variants, as well as the latest iPhone SE.

As the name denotes, iOS 15.4 is the fourth major update to iOS 15, which launched with the iPhone 13 in September. These updates, which started with December's iOS 15.1 release, have added more features to Apple's iPhone operating system and improved existing ones. iOS 15.4 will follow iOS 15.3.1, which was released last month to patch a security vulnerability in iPhones and iPads.

As with every operating system beta, we recommend only downloading on a tester device, rather than your primary iPhone. Beta releases are intended to test for stability and bugs, which means they're not optimized like release versions -- you'll likely experience shorter battery life and app instability.

Apple hasn't announced an exact release date for iOS 15.4, but the company said the update would be available as a free upgrade next week. The new green iPhone 13, the alpine green iPhone 13 Pro and the new iPhone SE will come with iOS 15.4 preloaded, according to Apple.

You'll first need to sign up for Apple's Beta Software Program. Once you're in the program, download the configuration profile from Apple. Then you should be able to find the latest beta version by going to Settings > General > Software update and selecting Download and Install. Again, we only recommend this for secondary and tester devices due to the buggy nature of beta tests.