After the trend of playing games for money, running projects for money developed by Vietnamese people continue to explode. 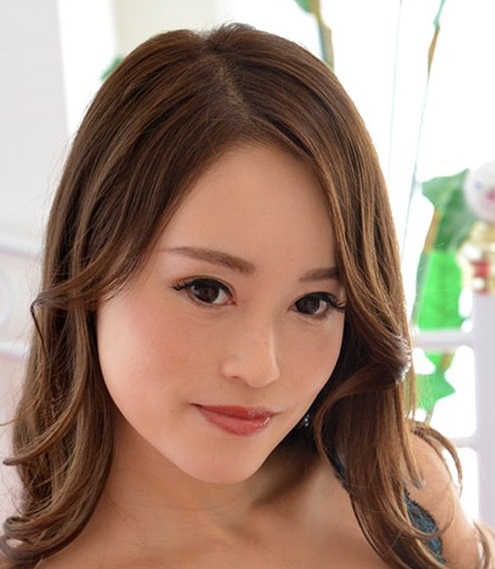 The wave of playing games to earn (P2E) has attracted Vietnamese users since the middle of last year thanks to the rise of Axie Infinity. Until the beginning of this year, running to earn (M2E) continued to be a new trend attracting the blockchain community in the country. In just a few months, a series of projects were born, which were well received by users, despite the market having many strong adjustments.
Minh Thanh (HCMC) said that on average, he runs about 40 km per week. When the StepN craze appeared more than a month ago, he also wanted to join but hesitated because he had to spend at least 1,000 USD to buy "virtual shoes". Recently, he signed up for a domestic project because he was given a free trial before deciding to spend money.
Calo Metaverse, one of the hottest M2E projects in the market, is having more than 50,000 downloads, with a daily player count of about 7,200 accounts. Another project, Run Together, claims to sell out 7,413 NFT ShoeBoxes within 30 minutes of opening. After 6 days, the application has more than 15,000 downloads, sometimes rising to second place on Google Play rankings in Vietnam, the average number of users reaches over 3,000.
Some move to earn projects are also about to launch and are expected by the community.
A booth of the move to earn project attracted many visitors.
A booth of the move to earn project attracted many visitors.
Differences of the Vietnamese project
Running for money started to become a trend in Vietnam at the beginning of this year with the appearance of StepN application, developed by Satoshi Lab company Solana blockchain ecosystem. The first beta was released on December 20, 2021.
The Vietnamese money-making running game also combines elements of GameFi, SocialFi and NFT. However, projects like StepN are geared towards timed ranking and individual play, rewarding players for maintaining a healthier lifestyle. Meanwhile, Vietnamese projects focus more on the community factor, increasing player interaction when building team-based game modes.
Mr. Phan Tuan, CEO of Calo Metaverse, said: "We position Calo as an ecosystem rather than an application. After developing users through M2E mechanism, the application will focus on building a virtual universe. to connect and exercise".
Meanwhile, Run Together's project directs users to real-life running communities such as organizing marathon competitions. "I think this is the biggest difference of Vietnamese projects compared to international products. The operation team understands the habits of domestic users, focusing on connecting and exchanging activities instead of just running to make money. At the end of May, we coordinated with local and partners to organize a race in Can Tho.I believe that, like GameFi, M2E applications are also the fastest and easiest way to bring blockchain closer. with the community," said Mr. Le Khai, CMO of Run Together.
Some Vietnamese projects also build their own platforms, allowing professional athletes to participate and inspire. "The career time of athletes is usually not long. Therefore, we create an extra playground for celebrities in the sports field to turn items and medals in their competitive career into NFTs. to increase income, participate in leading the community," said Mr. Phan Tuan.
Oppotunity and challenge
Thanh Binh, the administrator of a running group that earns more than 7,000 members, said that initially, the majority of players invested in the StepN application, but now more people are involved in Vietnamese projects.
According to him, there are two reasons why domestic M2E projects are noticed. One is market understanding, focusing on community building activities, direct interaction. Second, the investment cost to start playing is lower. "If you play StepN, you have to spend about 1,000 USD to buy shoes. But with the Vietnamese project, players only need 100 USD to participate in the walking model to make money. Many projects also have running activities. NFT ShoeBox is free for a long time," said Mr. Binh.
If you do not want to spend money, users can still use the free shoes to get acquainted. Photo: Khuong Nha
If you do not want to spend money, users can still use the free shoes to get acquainted. Photo: Khuong Nha
Wu Blockchain, a cryptocurrency analysis site, said that if a project has too many people making money than spending money, it will still be a multi-level model, meaning that the money earned by players is then paid to others. play first.
"But if users are willing to stay on the platform, the amount of spending is greater than the investment, it can still grow steadily," the site said.
Besides, the move to earn projects in the country also face some challenges, such as taking a long time to convince the community that "this is not a scam project".
"Trust is the first barrier when bringing the project to the players. We have to organize real-life activities, give users a free trial, until selling NFT ShoeBox, it's just a very low price for them to buy. peace of mind, try it out, then consider sticking with it for a long time," said a representative of an M2E project.
Another barrier is that blockchain technology, NFT, and cryptocurrencies are too new for many
Banking bitcoin