Le Dai (HCMC) decided to sell 10 BNB, equivalent to 3,000 USD, to buy Luna in the hope of making a quick profit, but his account is now divided in three. 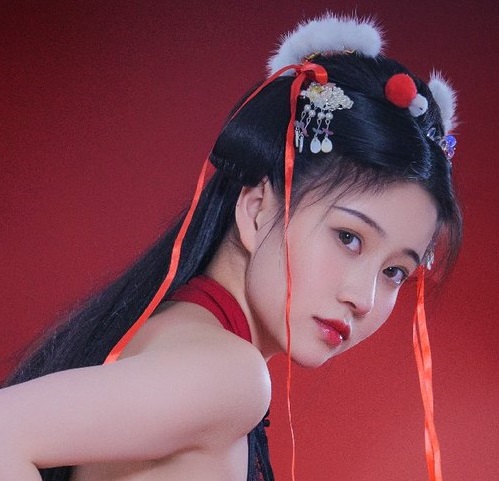 "I used to spend more than $20,000 at the end of last year to play cryptocurrencies, including 10 Binance Coins (BNB), but the market went down, causing the account to continuously split five and seven," Dai said. “When I saw my friends making a lot of money after Luna volatility, I decided to sell all the top BNB coins and switch to Luna in the hope of getting a payback and exiting the market.”
Coin top refers to cryptocurrencies that are at the top of the market and are less volatile in price. He said he bet on Luna when the token price hit $0.0035 on May 15. However, his calculation turned out to be wrong, because the token continued to plummet after that, leaving his account less than $1,000. As of this afternoon, the token is priced at $0.00016 per coin.
Some have admitted going from bottom-fishing to Luna-knife as the token fluctuates. Photo: Medium
Some people acknowledge the word "bottom-fishing" to "knife-catching" Luna when the token fluctuates. Photo: Medium
Meanwhile, Mr. Tran Trung (Binh Phuoc) also sold a part of Carnado (ADA) digital currency to get 1,000 USD to buy UST when this stablecoin reached 0.1 USD each. "According to the news read, the team behind is trying to save UST and I believe this. According to calculations, as long as it returns to the previous one dollar anchor, my account will increase 10 times." , he said.
However, similar to Luna, UST also showed no signs of recovery, even to $0.037 per coin. To date, the price of this token fluctuates at $0.065, causing Trung's account to halve.
After the collapse of Luna and UST on May 12, there was a wave of crypto players rushing to "bottom" two tokens in the hope of making a profit. Many of them boast on social media that they have earned hundreds or even thousands of dollars with just a few dozen or a few hundred dollars poured in. However, the number of people who lost money was not small after this upheaval.
"People often have fear of missing out (FOMO) when a token fluctuates so they rush to catch the bottom, but this is the wrong action. They often become liquidators for the previous players," said Anh Bang, manager Administrator of the Facebook group about cryptocurrencies with more than 150,000 members and 5 years of participation in the cryptocurrency market, said. "The more money poured in, the greater the damage. Therefore, you should only use less money if you want to 'try your luck'."
According to this person, players should not sell "top coins" to pour into other currencies that have larger price fluctuations. "This is a stable portfolio that should be kept," he said.
Previously, Luna's collapse was considered surprising because this cryptocurrency was classified as a "top coin", among the 20 strongest coins by market capitalization, with a clear development roadmap, invested by large funds, so many people trust it. Although there are no specific statistics, a cryptocurrency expert said that the number of people investing in Luna in Vietnam is not small.
While the team of Terraform Labs - the company behind Luna and UST - is looking for ways to solve the crisis, many players are also "burning coins" in the hope that they will increase in price again. This movement started to emerge on May 21, after a user named Roncin Antoine offered to support Terraform Labs founder Do Kwon in "burning" tokens.
According to data from the Bitquery system as of the afternoon of May 23, nearly 2.5 thousand transactions transferred Luna to the burning wallet with more than 276 million tokens. Many people shared screenshots showing that they burned from a few tens of thousands to several hundred thousand of these tokens, equivalent to an amount of several tens to several hundred dollars. This action caused the price of Luna to nearly double to $0.0002 per coin after that, but has now dropped again.
Meanwhile, Do Kwon's side was confused. Despite publicizing the address of the wallet to burn the token, he still thinks that it does not work. "Why would you guys do that, literally 'burning money'," he tweeted.
Banking bitcoin