Bitcoin is criticized as 'zero value' 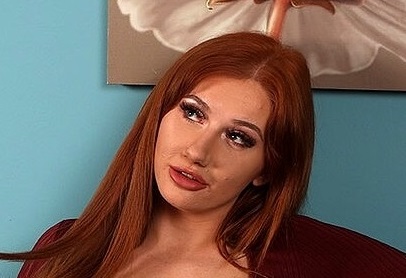 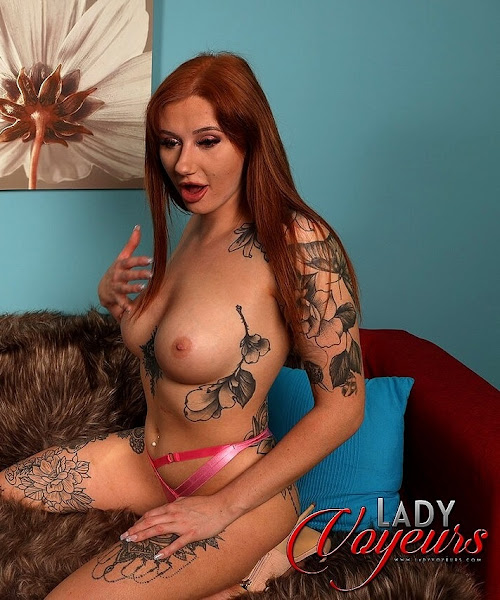 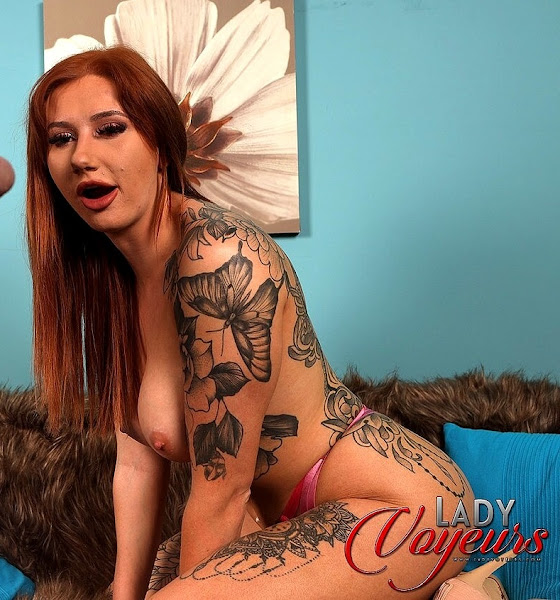 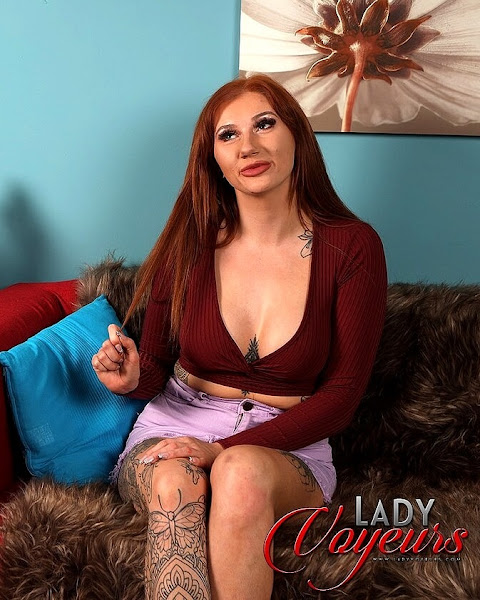 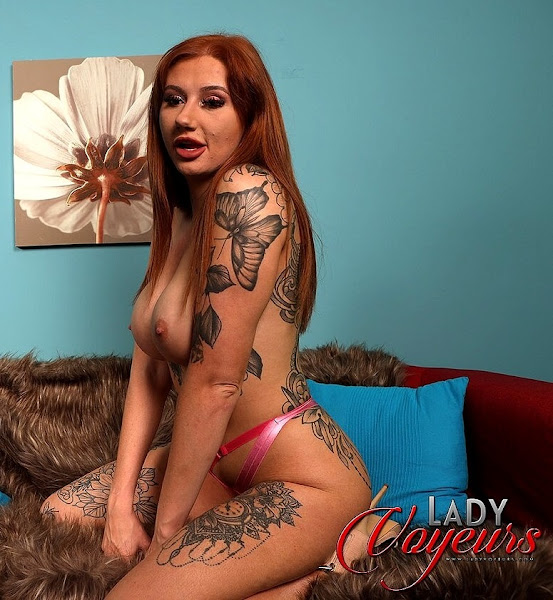 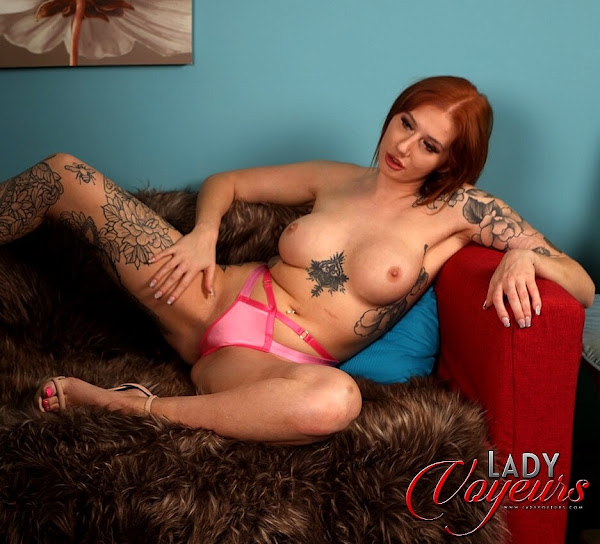 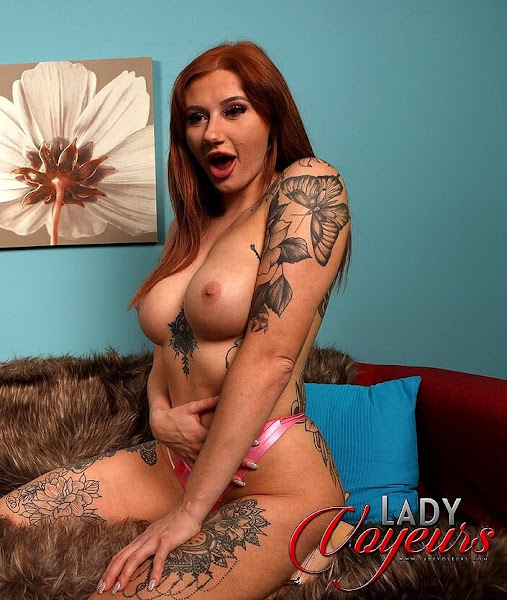 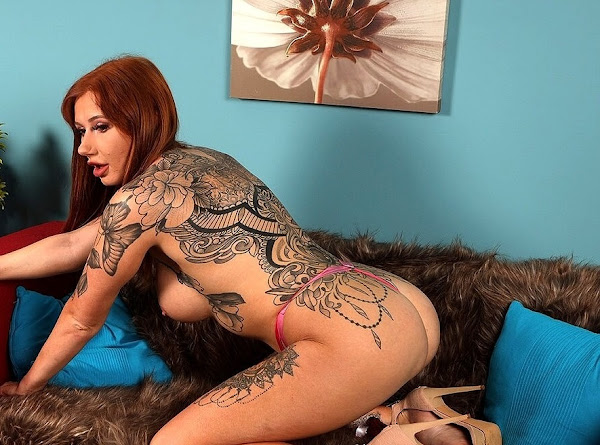 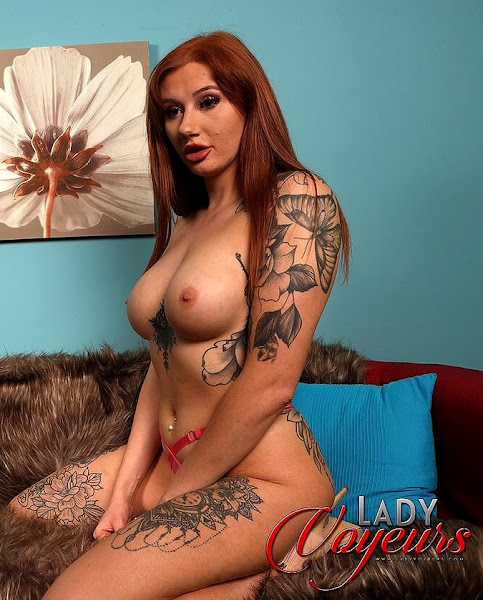 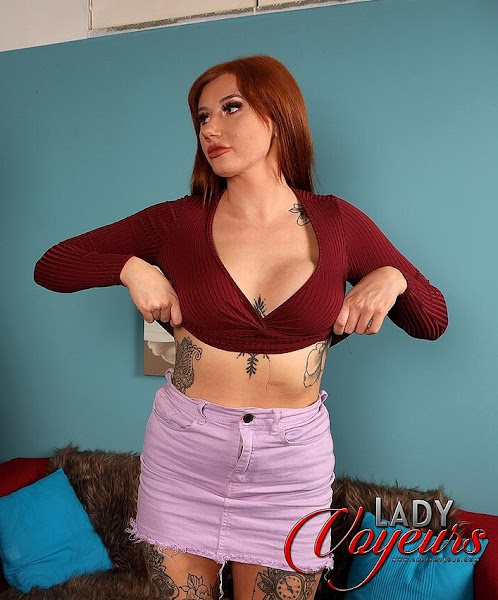 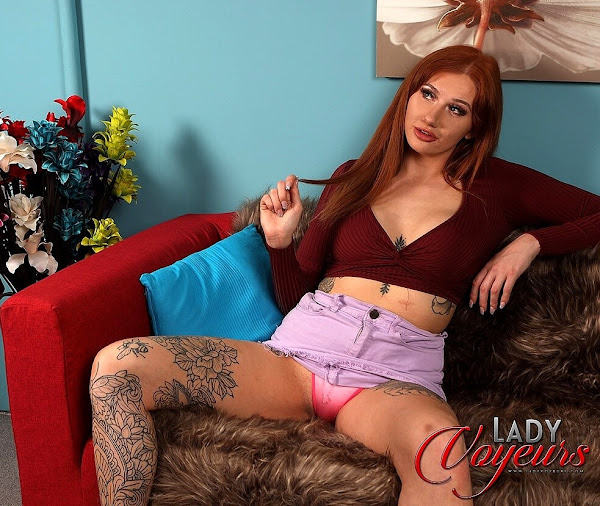 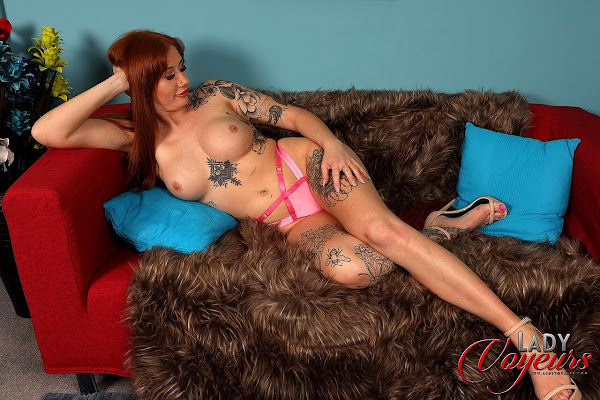 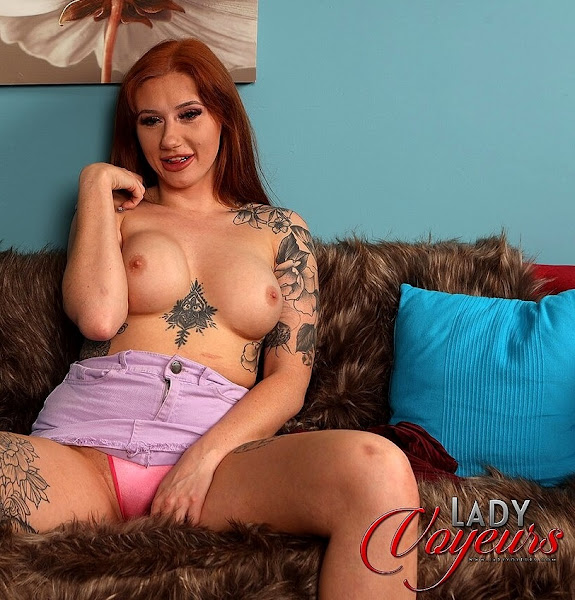 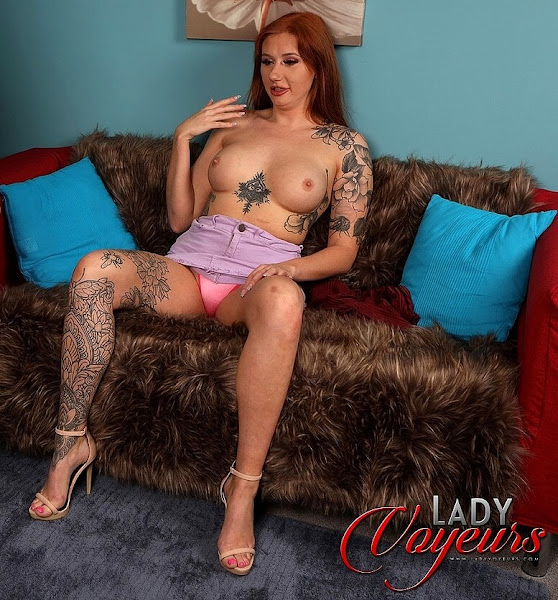 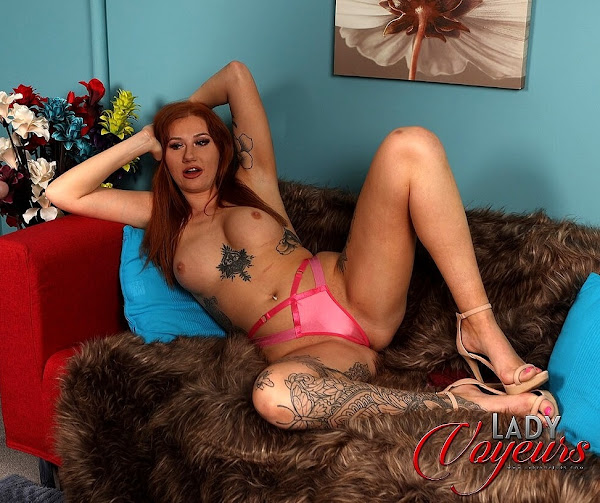 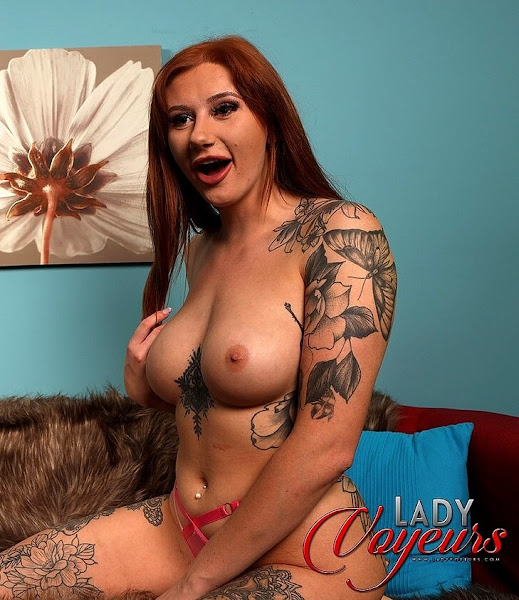 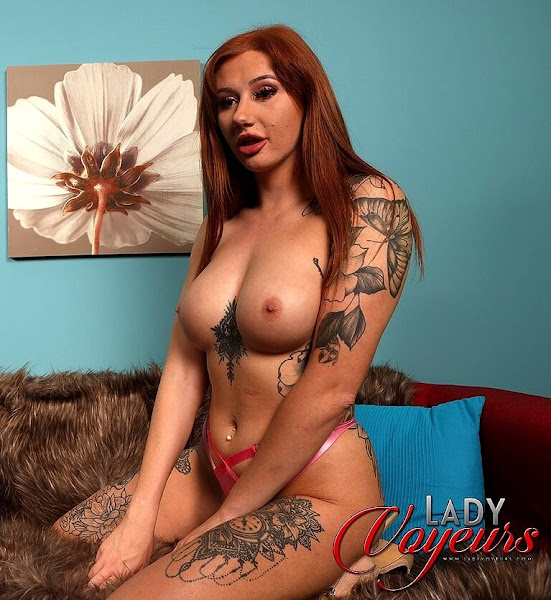 The above comments appeared at the World Economic Forum 2022 (WEF), taking place in Davos (Switzerland) from May 22 to 26, in the context of two cryptocurrencies in the Terra ecosystem, Luna and UST, changing. strongly and lost most of its value recently.
Photo: NewsBTC
Photo: NewsBTC
Multi-level model
Kristalina Georgieva, Director of the International Monetary Fund (IMF), compares several cryptocurrencies to pyramid schemes.
"When someone promises you a 20% return on something uncommitted with any real assets, what do we call it?" she questioned the model of sending Luna and UST for cash. Terra's 20% profit. "I call it a pyramid, a pyramid scheme in the digital age."
According to Georgieva, Bitcoin can be considered a coin of value, but cannot be called money because a prerequisite for something to be called money is that it must hold a stable value.
Ms. Georgieva also noted that some digital currencies will have certain value with different degrees of risk. For example, central bank-issued digital currencies will have value, because they are backed by the state. "It is worthy of the name stablecoin because it is backed by assets on a one-to-one basis," the head of the IMF emphasized.
She warned users that cryptocurrencies are not getting the support of regulators. “The less backing cryptocurrencies have, the more prepared you should be for the risks to come,” she said.
Despite her objections, Ms. Georgieva believes that cryptocurrencies should not be completely abandoned. Instead, they should be managed and knowledge of them more widely deployed to prevent people from making blind investments.
Invalid
In an interview with Dutch television on May 22, Christine Lagarde, President of the European Central Bank, asserted that digital currency has no value because "it is based on nothing, there is no underlying asset. to ensure as an anchor of safety".
“They are speculative assets because their value changes over time,” she said. "We should call a spade a spade. Property is property, it must be regulated as such, must be overseen by asset management authorities. It should not be viewed as currency."
Before that, many experts also said that the value of digital currencies like Bitcoin will "return to zero" and advise people not to invest. "I think Bitcoin has no value. I don't want to say much, it doesn't mean anything to me," Jamie Dimon, JPMorgan's chairman and CEO, told CNBC. In mid-December last year, a representative of the Bank of England said that investors of Bitcoin and other cryptocurrencies should prepare to lose everything.
Unreliable
François Villeroy de Galhau, Governor of the Bank of France, said that he does not consider cryptocurrencies to be an asset, "let alone a reliable means of payment".
According to him, for crypto to become a currency, someone must be responsible for the value of the cryptocurrency. Not to mention, it must be widely accepted as a medium of exchange. "Nowadays, things are not like that," he said.
Commenting on the collapse of Luna and UST, Galhau believes "citizens have lost faith in cryptocurrencies".
For investment only
According to Sethaput Suthiwartnarueput, Governor of the Central Bank of Thailand, cryptocurrencies are simply an investment rather than a means of payment.
“You can invest in crypto if you want, but I don’t see it as a means of payment because it’s not suitable,” he said at Davos.
The Central Bank of Thailand is also developing a digital currency. Earlier this year, the country announced a ban on the use of cryptocurrencies as a payment method, citing widespread use of digital assets as a threat to the Thai economy.
Banking bitcoin