The first social network to use NFT as an avatar

Twitter became the first major social network to allow users to choose NFT assets as their profile picture, but only limited to a few accounts. 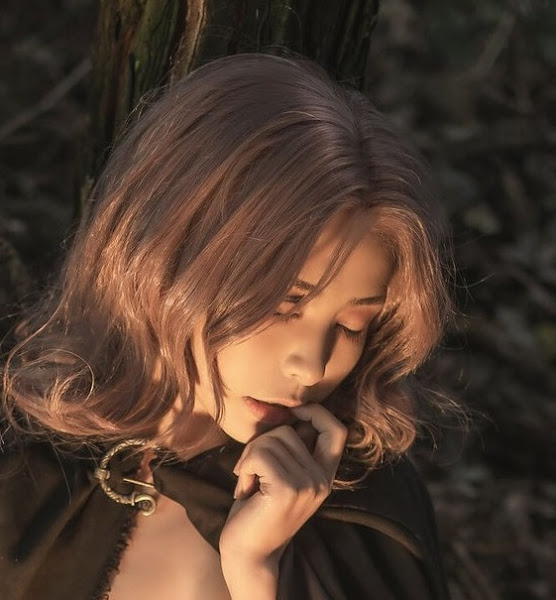 In order to use it, Twitter requires users to link an account with an e-wallet containing NFT. The photo displayed on the personal profile will have a hexagonal shape instead of a circle like a regular account. Clicking on the NFT will reveal more information about the creator, owner, and other related data.
Currently, the use of NFT as a profile picture on Twitter is still limited when it is only available to iOS users in the US, Canada, Australia and New Zealand, but will be expanded in the near future.
NFT (non-fungible token) is a unique digital certificate registered in a blockchain, used to record ownership of an asset such as artwork or collectibles. Although it has been around for a few years, NFT has only started to explode in the past year when many works sold for millions of dollars.
Social networks are also racing to build the NFT feature. Previously, according to Information and Financial Times, Meta is said to be considering rolling out some NFT-related functionality to Facebook and Instagram.
Twitter's new move demonstrates the social network's ambitions in decentralized technology. Back in July, co-founder Jack Dorsey said Bitcoin would be “an important part” of Twitter’s future. In September, the network also introduced a feature that allows users to give Bitcoins to their fans.
Banking bitcoin Crypto