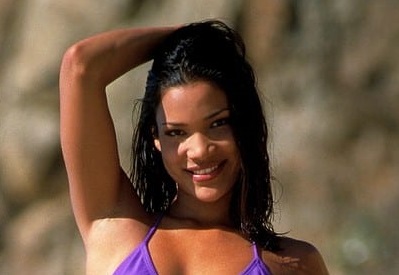 Sichuan used to be a place to attract a large number of Bitcoin mining businesses because of the cheap price of hydroelectricity. But when they were banned by the government in May last year, they had no choice but to relocate. If small projects can sell their equipment and buy new machines in the countries they move to, the huge number of "buffaloes" is a problem for large companies.
After the ban, Russia and Kazakhstan were initially popular choices for cryptocurrency miners. However, policy inconsistencies in these countries make them falter. According to one lawyer, Canada and Texas - the only states in the US with their own electricity grid - are potential destinations.
Texas is a favorite place for cryptocurrency miners because of its relaxed policy with this model. Last year, Governor Greg Abbott wrote on Twitter: "Texas will be at the forefront of crypto". Experts say the move will promote green energy like solar and wind in Texas.
However, for Chinese miners, getting to Texas or anywhere in North America is not as simple as it seems. "Choosing a destination is just the beginning of a long process," commented one expert.
Banking bitcoin