Facebook's Diem cryptocurrency project, formerly known as Libra, ended when it was sold for $182 million. 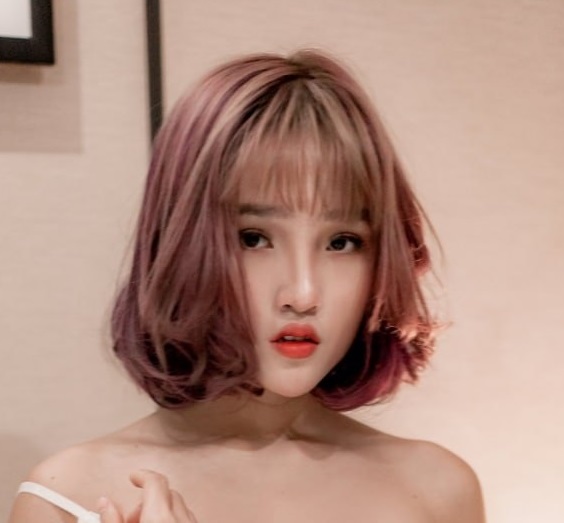 Libra was once assessed as a potential competitor to Bitcoin and could create an earthquake in this field. The crypto community also believes that Libra will soon be widely accepted, something that Bitcoin has struggled with for many years.
Libra is expected to be released less than a year later. However, it is still not on the market after two and a half years. The project changed its name to Diem in 2021, in the context of facing a series of obstacles and pressure from management that made it impossible to operate.
According to Jack Dorsey, Twitter co-founder and now Block CEO, Facebook's approach to cryptocurrency ends up not going well because it's not open enough. "They're trying to create a Facebook-owned currency - maybe for good reasons, maybe for noble reasons, but trying to get more and more people involved in the Facebook ecosystem, instead of using an open and standard protocol like Bitcoin," Dorsey commented at the MicroStrategy World conference on February 2.
The project has also received many concerns from lawmakers and observers since its announcement. The biggest concern is that this cryptocurrency is operated by Facebook, the social network that has failed to prevent many problems such as crime and misuse of user data on existing platforms.
Diem's ​​ending is a sign that regulators have great influence over the tech giant and may step up its crackdown on products from Meta, Facebook's parent company, in the meantime. next.
"Federal regulators have shown that the project cannot move forward, despite their positive feedback on the network design," said Diem Association CEO Stuart Levey.
Banking bitcoin Crypto