The plunging market blew away tens of billions of dollars in digital currency of the head of Coinbase exchange Brian Armstrong or the founder of Binance exchange Changpeng Zhao.

Zhao, alias CZ, founder and CEO of the world's largest cryptocurrency exchange Binance, has lost nearly 90% of his fortune since January. At that time, he appeared on the Bloomberg Billionaires Index billionaire ranking with a assets worth $96 billion. But as of May 11, he only had about $11.6 billion left. 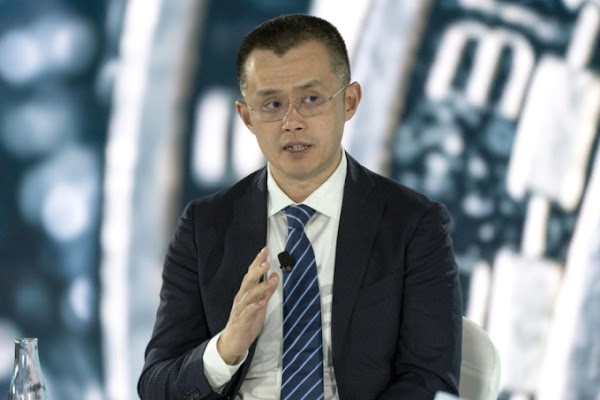 CZ, 44, founded the cryptocurrency exchange Binance in 2017. The exchange is valued at up to 300 billion USD, six times more than rival Coinbase in the US. For nearly 5 years, he became the richest cryptocurrency billionaire on the planet and once ranked 15th on the list of the richest billionaires in the world. Currently, he drops to 155 position.

The founder of the largest US cryptocurrency exchange Coinbase had a personal fortune of $13.7 billion last November. However, the sharp drop of the cryptocurrency market in early May cost Armstrong more than $11 billion. His net worth is currently about $2.2 billion, according to the Bloomberg Billionaires Index. 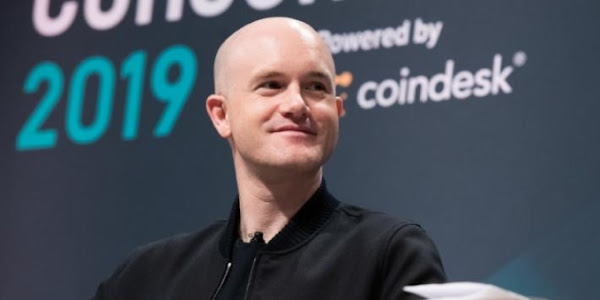 Armstrong, 39, is credited with bringing the Coinbase exchange into the public eye, valued at $100 billion in April 2021. The company's market capitalization has now more than halved due to fluctuations in the cryptocurrency market.

In November 2021, the fortune of Novogratz, CEO of the digital currency investment company Galaxy Digital, reached $8.5 billion. However, as of May 11, he only owns about 2.5 billion USD. 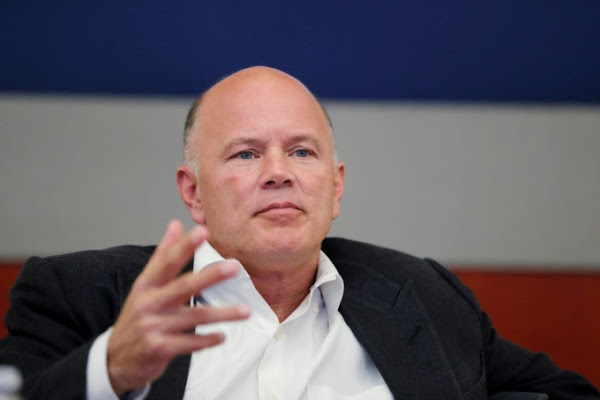 Novogratz was one of the early adopters of Bitcoin. Since 2012, his net worth is around $500,000, but increased sharply when Bitcoin peaked in November 2021. He currently invests heavily in Bitcoin, Ethereum and several others, but has always had mixed reviews about cryptocurrencies, once calling it a "bubble".

Bankman-Fried, 30 years old American, is the founder of the exchange FTX. Earlier this year, he was ranked second among the world's richest crypto billionaires with a fortune of $24 billion, according to the Forbes list published in April. However, the latest data shows that he is currently 11.3. billion USD, ranked 166th in the world. 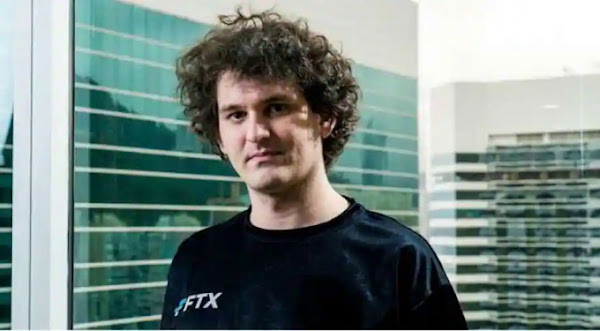 Bankman-Fried currently owns half of FTX, and holds the exchange's FTT tokens. He once vowed to give away his entire fortune to charity.
Chris Larsen
Chris Larsen, 61, co-founder of Ripple, the blockchain company that creates the XRP token. His fortune is now down from $4.3 billion in April to $3.6 billion, according to Forbes. 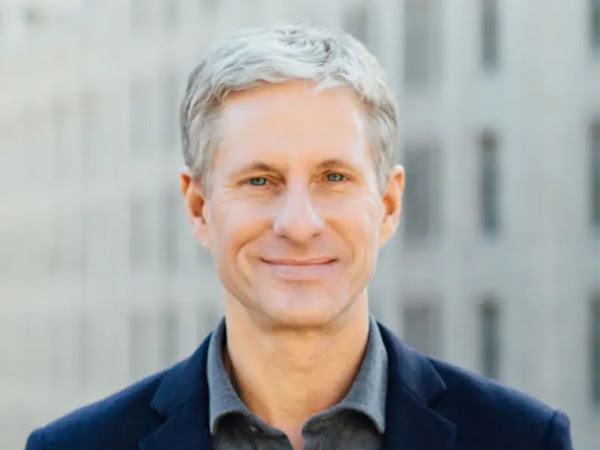 Larsen stepped down as CEO of Ripple in 2016 but remained as executive chairman of the company. He participates in several campaigns calling for the Bitcoin community to reduce the carbon footprint of the digital asset.